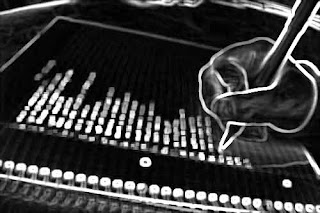 Last week we talked about how hard it is to come up with an original book title that hasn't already been used by a hundred authors. I spent a day perusing American phrases, and made a list I thought was original and pretty exciting.

It was only when I did Amazon searches on them to be sure they hadn't been used before that I was knocked down a few pegs - almost all of them had been used, countless times, and by some very famous authors like Agatha Christie and Fyodor Doestoevsky.

What instigated this new title search was a request from my publisher, Lida Quillen. She thinks my original title doesn't quite match the excitement level in my second Moore Mystery (sequel to HEALEY'S CAVE), and so she asked me to come up with some options.

One tip she provided was not to worry about a previously used title. Of course, titles aren't copyrighted, so anyone can use any existing title. And what would differentiate this book, is the subtitle "A Sam Moore Mystery."

I asked my readers, friends, and anyone who was interested to vote on my short list. Here are the results:


There were a few votes here and there for the other titles, but they didn't make the grade, so I left them off.

Now, there were also some "write-ins" on this poll! Quite a few folks had suggestions, and I wanted to thank them by showing them here:


Aren't they great? We have some creative people who took this poll!

So, Cat Among the Pigeons was by far the favorite (I love it, too!), with actually tons of votes for most of the other choices.

But as I mentioned last week, my publisher has the last word. She's pondered both lists - yes, I sent your suggestions to her! And guess what?

As I write this, she's still deciding between Cat Among the Pigeons and Terror Comes Knocking, submitted by Don Harman from Charlotte, North Carolina. She wants to take her time to reflect on it, and will let me know when she's ready to announce the next title.

You never know, do you? When I started this list, I really loved Snake in the Grass and Dark Horse, but now I'm open to whatever she chooses. After all, she's been in the business a lot longer than me.

Thanks everyone, for participating, and have a great Sunday! 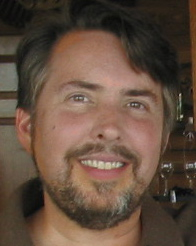