Remember the new book set I've been touting for the past month? It offers ten critically acclaimed, best selling authors all in one place - and each book is only NINE CENTS. It's crazy, and it's a super deal. The really cool part of this is that in AT ODDS WITH DESTINY, each full length novel is BOOK ONE in a series. So if you fall in love with an author and his characters, there are many more to turn to in their stable of works! 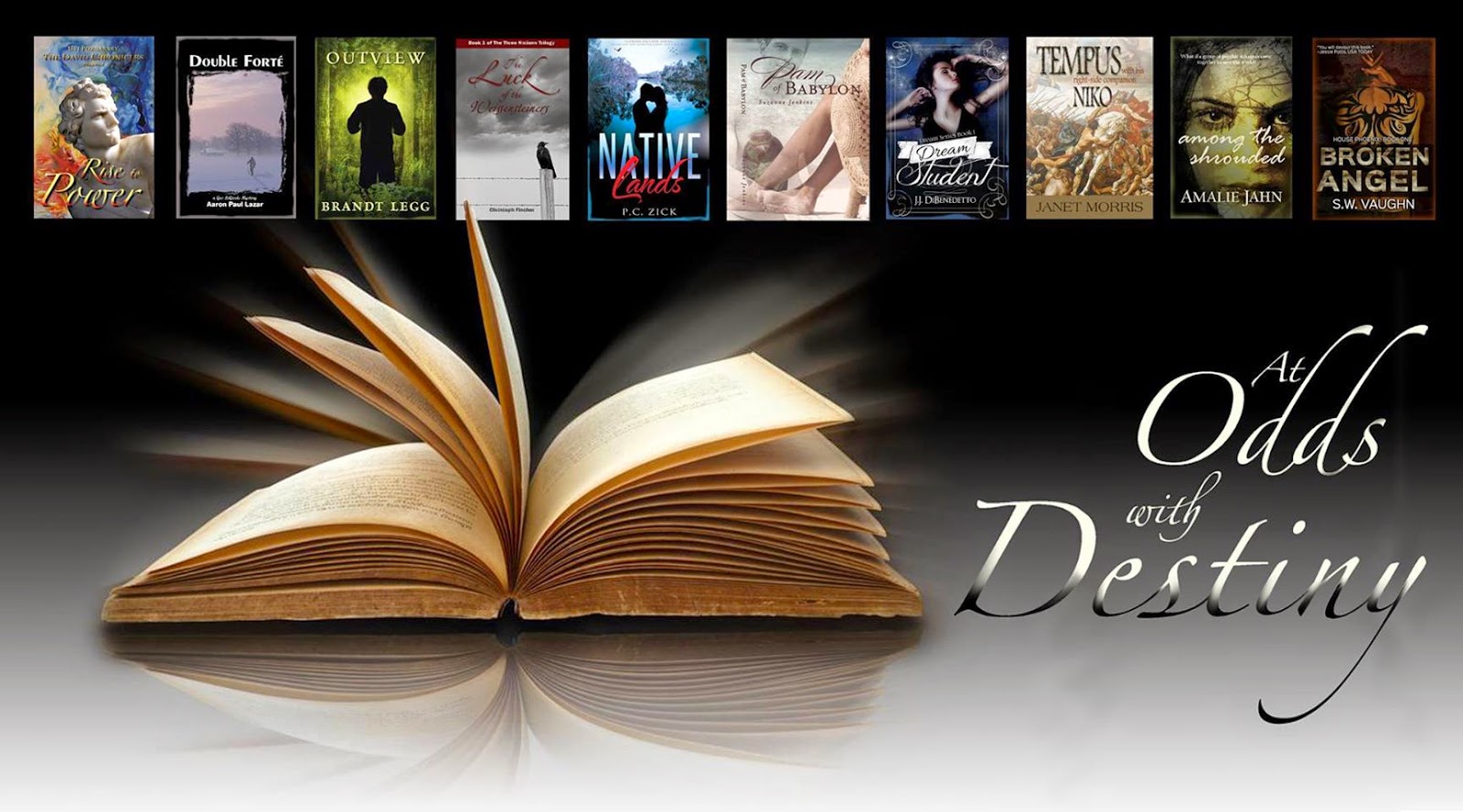 Today I'm featuring another author from this collection, Janet Morris. This synopsis and excerpts are from Tempus. Thank you, Janet, for sharing this with us!


Relive the iconic adventures of Tempus, the Riddler, and his Sacred Band through the eyes of Nikodemos, his right-side companion, as Niko seeks his spirit's balance on Bandara's misty isles. Five pivotal Sacred Band stories from the earliest adventures of the Stepsons in a world of thieves. Ride with Tempus and his Band once again, for the first time. PUBLISHER'S NOTE: Parts of this work have been published in substantially similar form in several volumes of the Shared Universe Series, Thieves World®. 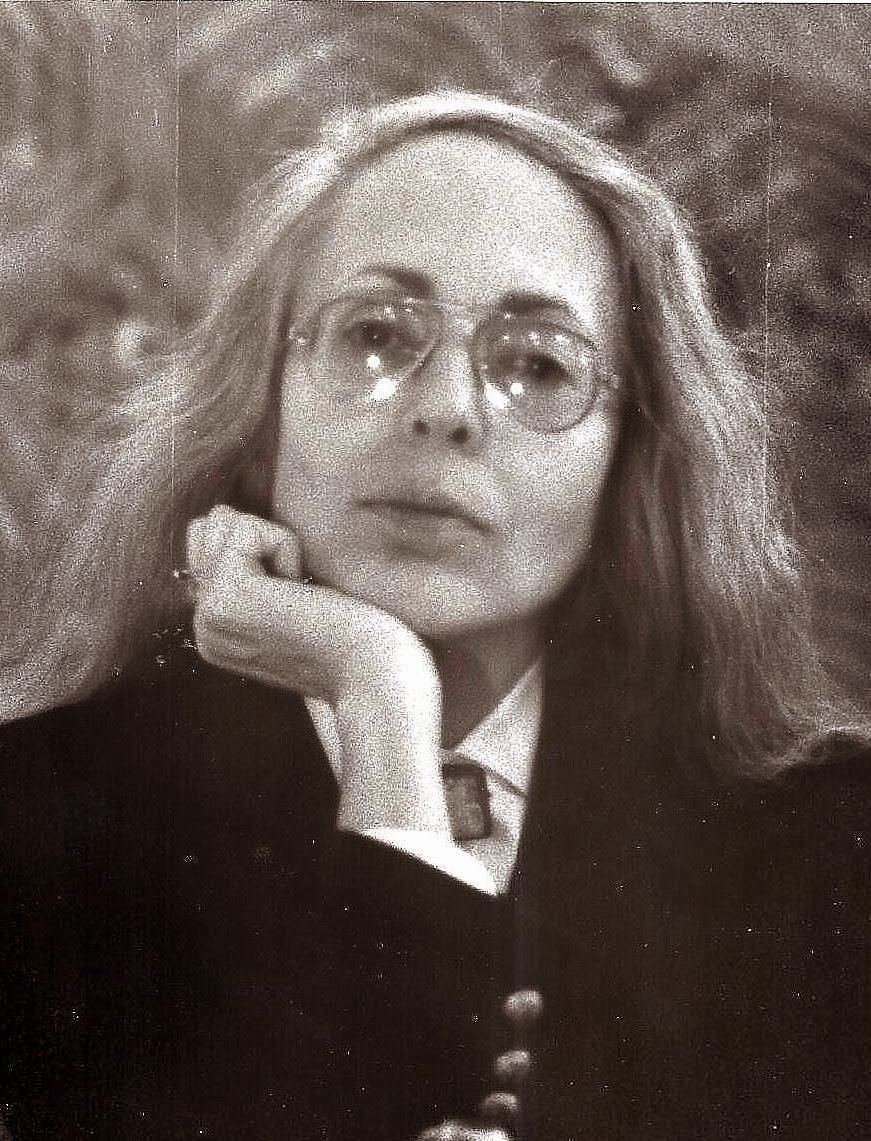 Best selling author Janet Morris began writing in 1976 and has since published more than 30 novels, many co-authored with her husband Chris Morris or others. She has contributed short fiction to the shared universe fantasy series Thieves World, in which she created Tempus and his the Sacred Band of Stepsons, a mythical unit of ancient fighters modeled on the Sacred Band of Thebes. She created, orchestrated, and edited the Bangsian fantasy series Heroes in Hell, writing stories for the series as well as co-writing the related novel, The Little Helliad, with Chris Morris. Most of her fiction work has been in the fantasy and science fiction genres, although she has also written historical and other novels. Morris has written, contributed to, or edited several book-length works of non-fiction, as well as papers and articles on nonlethal weapons, developmental military technology and other defense and national security topics.