New Release! Click here to buy the ebook in downloadable pdf format until the print version is released in 2007. 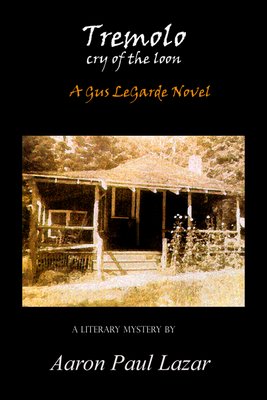 Reports of stolen religious artifacts reach the lakeside camp. New England churches have been ransacked, and missing is the church bell cast by Paul Revere, stolen from St. Stephen’s church in Boston’s North End. When Gus and his friends stumble on a scepter that may be part of the loot, they become targets. The villain turns on them, and all thoughts of a lazy summer whirl out of control.
Posted by Aaron Paul Lazar at 11:03 AM

Congratulations, Aaron! You must be so excited. I need to e-mail you and get the details so I can officially congratulate you on my blog.

Thanks, Val and Steve! I appreciate your kind words.

Aaron, thanks for visiting my site.Your generous comments are much appreciated.