For Keeps - free today and tomorrow! 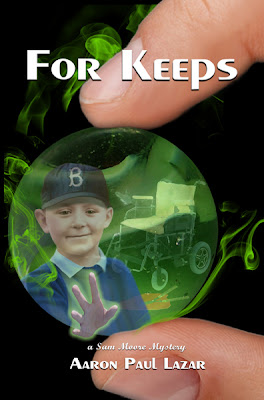 FOR KEEPS (a Sam Moore Mystery) is FREE today and tomorrow Oct 12th and 13th.