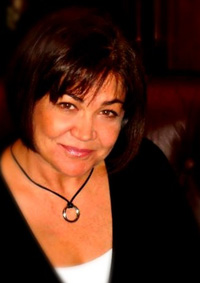 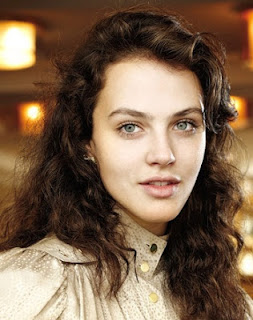 
Thanks for stopping by and don't hesitate to drop me a line at aaron dot lazar at yahoo dot com. ;o)
Posted by Aaron Paul Lazar at 3:30 AM