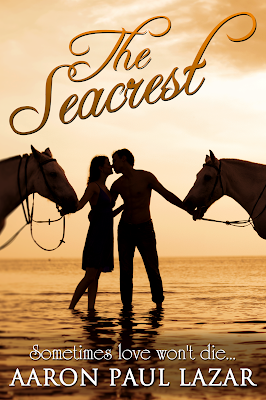 For my twenty-first book, I've jumped into romantic suspense with this one - here's a bit about it.