A Miracle Cure for Alzheimer's Disease? 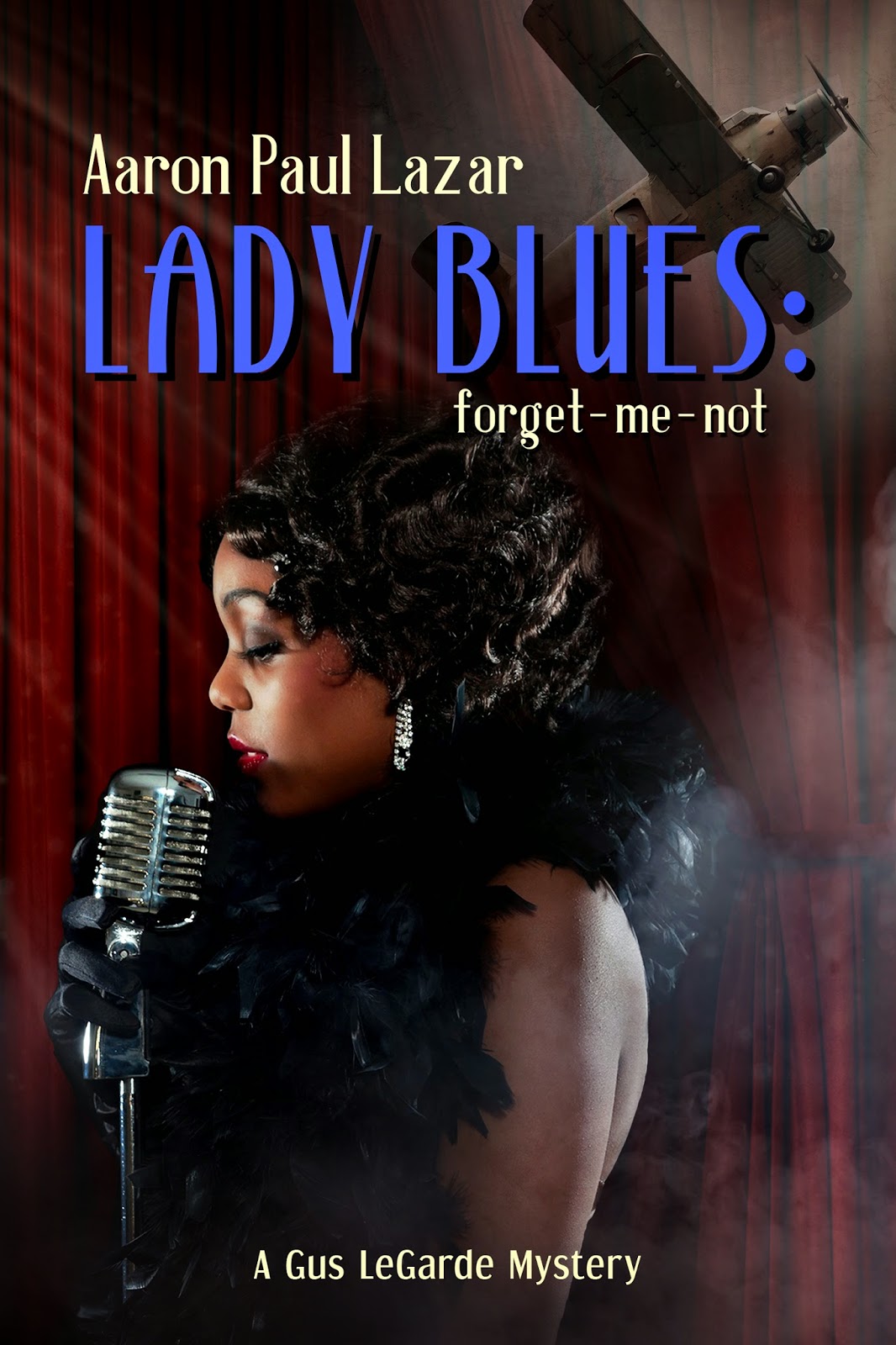 I can’t help myself.

I wrote about a fictitious cure for leukemia in Essentially Yours (Tall Pines Mysteries, book #2) because my cousin suffers from this dreaded disease and I wanted so badly for someone to find a cure. I can’t help but imagine the day when a real cure arrives, and somehow, I was compelled to write about it.

My grandmother died from Alzheimer’s Disease at the age of ninety, in 1997. This woman was a powerhouse of personality. I based my character Maddy Coté in the LeGarde Mysteries on her flamboyant and gushing mannerisms in Gram’s honor.

Gram was a real rebel for her day. Imagine a “grandmother” DYING her hair BLOND in the fifties! Whoa, now that was a shocker. She always wore colorful outfits, loud chunky jewelry, gave loud smacking kisses, and smashed me to her bosom when she saw me. And worst and most shocking of all, my grandmother drank BEER. Yes, a green bottle of Narragansett accompanied every meal.

Indeed. She was one wild woman.

And I adored her.

I will never forget how the illness stole her away from us, and how I felt the first time she didn’t remember me. I also remember the intensely personal and amazing moment when I sang one of “our songs,” to her, and she came back to me for just a few minutes, calling me by name and saying “Isn’t it nice to be with family?” just before the curtain fell again and she disappeared forever.

So, here I am seventeen years later, making up a miracle cure for the dreaded disease that has affected so many people. I just hope it’s prophetic.

Gus refers to himself as “a hopeless romantic, a Renaissance man caught in the twenty-first century.” No stranger to passion or heartache, Gus lavishes love on his family and dog as he mourns the loss of his lifetime soul mate, Elsbeth, in the first book of the series, Double Forté. He teaches music at Conaroga University, imparting the love of the classics to his young students. Gus is passionate about French Impressionist painters, gardening, and cooking lavish gourmet meals for his family and friends. His rambling, 1811 Greek Revival farm house lies among the rolling hills and bucolic splendor of the Genesee Valley. He plays Chopin etudes to clear his mind and feed his soul, and has an impeccable inner moral compass. By the time we get to Lady Blues, book ten in the series, he has fallen in love with and married Camille Coté, Maddy’s daughter.

Now, back to our story about the miracle.

When a new drug called Memorphyl starts working on Kip and memories start to bubble to the surface in this fascinating fellow, all kinds of trouble is stirred up. But one persistent memory keeps on bugging him, and he asks Gus for help.

Back in 1946, Kip lost the love of his life, Miss Arabella Mae Dubois, affectionately known as Bella, a lusty and talented blues singer he met in the Harlem clubs. Kip is obsessed with finding her, and Gus promises to help.

Now that I think about it, the Bella I created here actually has quite a bit in common with my grandmother, personality-wise. Hmm. Interesting parallels, I think. Bella and Kip, a biracial couple in a very intolerant age, were quite the rebels, themselves.

Wouldn't it be great if someday, somewhere, somehow, we really do get a cure for Alzheimer’s? What if all the memories came pouring back, and patients in nursing homes began to be released back to their families?

I love the idea. Hey, maybe if I write about it enough, it’ll come true someday!

Just letting you know that I discovered your audiobooks, "Write Like The Wind" last night and devoured them. I read 1 and raced back to buy 2 and 3. Made myself late for bed, I couldn't turn them off.

Your books are worth promoting.

I will also leave you a review in audible and Amazon, not in my author name, I will purchase and review them as a verified amazon purchaser in my husband's reader account.

I've recommended your Write Like the Wind books to fellow authors.

Thanks so much, Ryn! Isn't my narrator the best? He has such a soothing voice. I'm off to check out your reviews and blog - thank you!

I am so very happy to share this great testimony about a powerful spell caster DR OVIA who rescue me from this deadly disease(Alzheimer's disease), I am Crystal Conner from United states, i was once suffering from Alzheimer's disease and i tried my possible best to get cured but all seems in vain, So all through this period of my life, i was unhappy until the very day i came across the testimony of a lady on a blogger testifying how she was helped by DR OVIA in curing her HIV and she also mentioned that this same man can equally healed and cure any sickness with his herbal medicine, So without any doubt, i contacted him on his email which is droviasolutioncenter@gmail.com and i explained my problems to him, without wasting time, he told me that he is going to help me and did an herbal medicine for me which he sent to me and he told me to using it according to the instruction that i will see on it, so i abide to him, before i know it, i was beginning to feel some changes in me and i went for medical check up and to my surprise, i was healed and cured from the disease, I am so very happy now as i am sharing this testimony and i want to use this medium to tell anyone who is passing through this Alzheimer's disease should qucikly contact DR OVIA on his email: droviasolutioncenter@gmail.com or call him through his mobile number +2347067610698. His Herbal medicine is one of a kind and i believe he can also cure you too just as he has cured me..
Thanks..