Where does ROMANCE fit as an element of modern storytelling? by Aaron Lazar 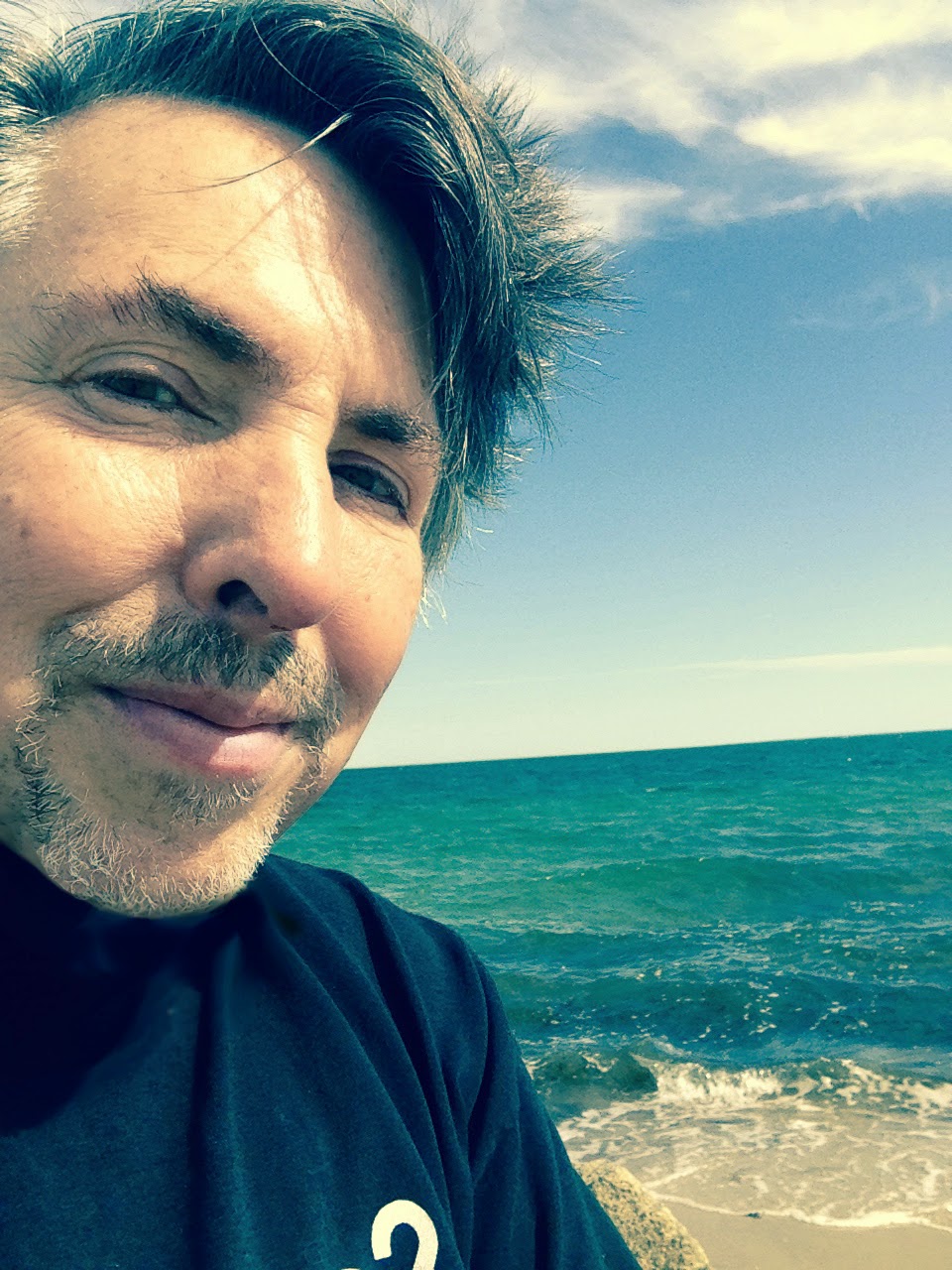 When I started writing mysteries back in 1997, I never considered including a “romantic element” in my books.

Funny thing is, I realize now, in hindsight, that every one of my books is supremely romantic.

Crazy, huh? So many things happen beneath the scenes when I create, I find much of it is instinctual, borne of reading so many books in my lifetime. And it’s an interesting process to analyze.

When I started writing Double Forte’ after I lost my father to cancer, I begin the series with Gus LeGarde mourning his long time soul mate, Elsbeth, who died four years before the series opens. Although deceased, she is an important, dynamic character who appears in flashbacks, memories, and prequels within the ten book series. After all, her picture stays up on that bedroom mantle in the silver frame, and Gus still stops to kiss his fingertips and press them to her silver halide image whenever he passes.

In early drafts, Gus threw himself into caring for his huge family, lavishing affection on his grandson and beloved dog, growing sumptuous gardens, and trying to numb his pain by staying busy. At first, I was content to let him suffer. I didn’t intend to let him off the hook. But my wife doggedly convinced me Gus needed a love interest, so I invented Camille Coté, the lady to whom he proposed by the end of book 1, is engaged to in book 2, and marries by book 3.

I realized in hindsight that her instincts were on target.

Without even thinking about it, (I’m embarrassed to say, LOL), I subsequently introduced a strong unrequited love theme in the first book, dispersed among all the villains and mysteries that kept the cast running through woods and over the hills and fields of the Genesee Valley. I’m very glad I listened to her, because Gus and Camille have become the bedrock to the foundation of future books, and they also provide a bit of light sexual tension and humor to glue the scenes together. This is a relatively “wholesome” series, however, so there isn’t too much steam to burn up the pages. (unlike The Seacrest, where I let myself “go.” Heh. )

It seems to have worked for this series, and within the rest of the books, additional characters’ love stories have evolved, such as Gus’s daughter, secretary, best friend, and plenty of featured characters like Kip Sterling and Bella Mae Dubois, in Lady Blues: forget-me-not.

Since then, I’ve written two more mystery series with plenty of love themes, (including lesbian love in Moore Mysteries and serious unrequited love in Tall Pines Mysteries), one pure old-fashioned love story (The Seacrest), and a thriller.

Of course, one expects love within the romance. It’s a given.

But in a thriller?

Yep. Almost all thrillers have plenty of high-paced action and danger and tension…but they always have a romantic element as well, where a couple is either in pre-love sexual tension or running side by side to save their lives, and ultimately fall for each other. In this new book, Devil’s Lake, which might also be categorized as a psychological thriller, there is lots of potential for a love story to evolve and possibly continue into a series of its own. Portia Lamont is damaged goods after having been kidnapped and held for four years by a monster, but her childhood friend and neighbor, Boone, is there for her and is one solid, dependable guy. I think I’ll let them get together in the end.

Think about it. How boring would stories be without some kind of relationship like that going on?
The same goes for sci-fi, fantasy, and other forms of fiction. Very often, we find a satisfying sub-theme of love, lost love, or unrequited love. The amount of time spent painting the relationship depends on the genre, of course.

In romantic suspense, it’s at least half the story. The other half is how the damsel in distress gets away from the bad guys, right?

In a sci-fiction story, it might take up a much smaller proportion of the book, so that all the cool scientific elements get fair time to play. But it’s frequently still there.

After all, love makes the world go ‘round, right?